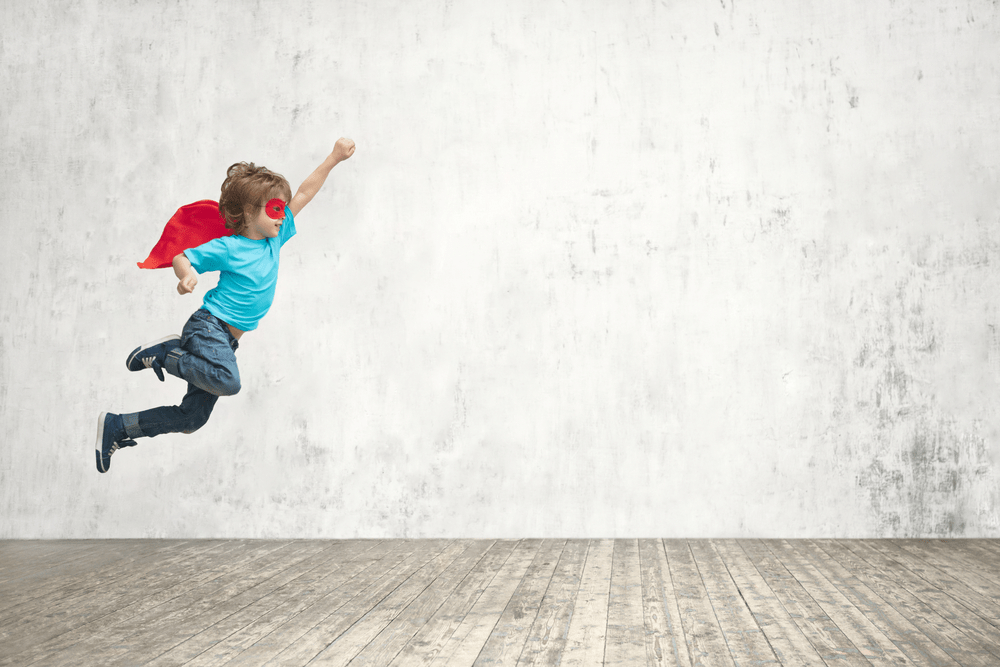 Impulse control disorder is a condition in which a person has trouble controlling his/her emotions or behaviours. Behaviours can often offend others or not comply with the laws. With many examples, this behaviour disorder is more common than you might think. In the general population, it is thought to be in 1 out of every 10 people. The reason it goes unnoticed is that though it can be seen on different types and levels. Among these behaviours, the so-called ‘’impulse control disorders’’ are usually those experienced at the extreme.

Impulse control disorder can also be more dangerous than it is thought. People with this behavioural disorder can often find themselves in trouble. At advanced levels, socially embarrassing situations, exclusion and unwelcome reactions, and even situations that can go up to the point of legal crime and punishment may occur. The most extreme situations we observed commonly are the urge to start a fire and steal things out of nowhere. The individuals can even steal things that they don’t need. While sitting in a cafe, they can light a fire in a glass or ashtray, burn napkins and paper and watch it burn. Do not think that these were done with a conscious and explainable urge. Even if these people know that what they do has bad consequences, they cannot help but repeating them.

Thankfully, we do not see such extreme examples in our children with special needs. Its importance for us is revealed when it forces us to make them adapt to school life. Situations such as the ability to sit while he does not want to, or waiting for a break to meet his food or toilet needs are moments when we discover impulse control disorder.

So, What Are Types of Impulse Control Disorders?

Apart from these, there is also an Intermittent Explosive disorder. This is a type of impulse control disorder we encounter more frequently in individuals with special needs. In this case, the person may experience very sudden and unnecessary anger outbursts. Behaviours such as attacking objects and breaking/destroying them are symptoms of this disorder. This disorder, which causes harm to living things in advanced cases, can be treated with medication or cognitive behavioural therapy. Similarly, the hair and skin pulling impulses that we may encounter in individuals with special needs are also among impulse control disorders. Although the person knows that he is harming himself, he cannot stop plucking his hair and skin. These also include pathological gambling and internet addictions. Even if he/she gets into trouble with the law for his/her desire to gamble, even if he/she is excluded by his/her surroundings, the person cannot get himself out of gambling. Internet addiction is also like this and it is a type of impulse control disorder that we may encounter in individuals with special needs. Even if their social and school life is interrupted, ‘advanced’ addicted people who put their responsibilities aside and spend all their time within the internet may have this disorder. But beware, if you read this and tell to your child, you will never get a positive reaction. Children who are more or less addicted to the Internet will not accept this, we are experienced in this regard.

We can say that there are treatment methods that work. However, as in almost any therapy, it is very important for the person to want to receive treatment. Reluctant medication may work, but will be less than voluntarily taking them. Common points found in these behavioural disorders:

-) Difficulty at controlling bad behaviours even if the person wants to.

-) An intense desire for the behaviour, just before the problematic behaviour.

-) An unreasonable sense of relief when performing problematic behaviour.

These causes are common to almost every type of control impulse disorder. Several methods can be applied to eliminate these points. Habit reversal training, drug therapy and treatment centres are very suitable methods for this disorder.

Habit reversal training is a method that is older than other methods and has a lot of data. This method, which was used to get rid of tics in the early days, has been used for a long time for impulse control disorder. It consists of 5 parts.

Drug treatment is simple. But it may not be enough by itself. As we said earlier, willing individuals are more likely to recover from this disorder. Drug therapy is usually a method that only helps the healing process. The healing process will not begin unless the person wants to.

Treatment centres are a method that can work in even more extreme situations. This disorder may be caused by another disorder that is present. Or, upon the bad consequences of this behavioural disorder, the person may face a second cognitive disability. It is easier to create a program in the therapy centres to diagnose all problems and solve them simultaneously. By taking rehabilitation for a short time, the person can have a healthier life than before. The only mental barrier in therapy centres is the bias of individuals. You may encounter an aggressive and defensive reaction. However, it is very important not taking the problem here personally, to recognize that there is an obstacle that can be healed and to express it calmly. What people who do not have this problem with impulse control disorder usually do not realize is that the person who has the problem also feels bad.

On the other hand, Applied Behaviour Analysis works on expanding the tolerance limits of the individual with special needs by working on gradual elongation in behaviours in individuals with special needs. Gaining flexibility upon normalizing the source of stress and fulfilling desires makes our children’s lives easier in every way.

We have provided some information about an uncontrollable disorder that can even be seen as an obsession. For detailed information and consultation, we recommend that you to consult our experts.

Sensory Integration Therapy   Sensory systems form the basis of our cognitive abilities. For example, if we touch a hot…

What Happened at Mehmetcik Primary School?

The new generation, especially I had conversations with the ones who have a little more interest in politics, always turn…