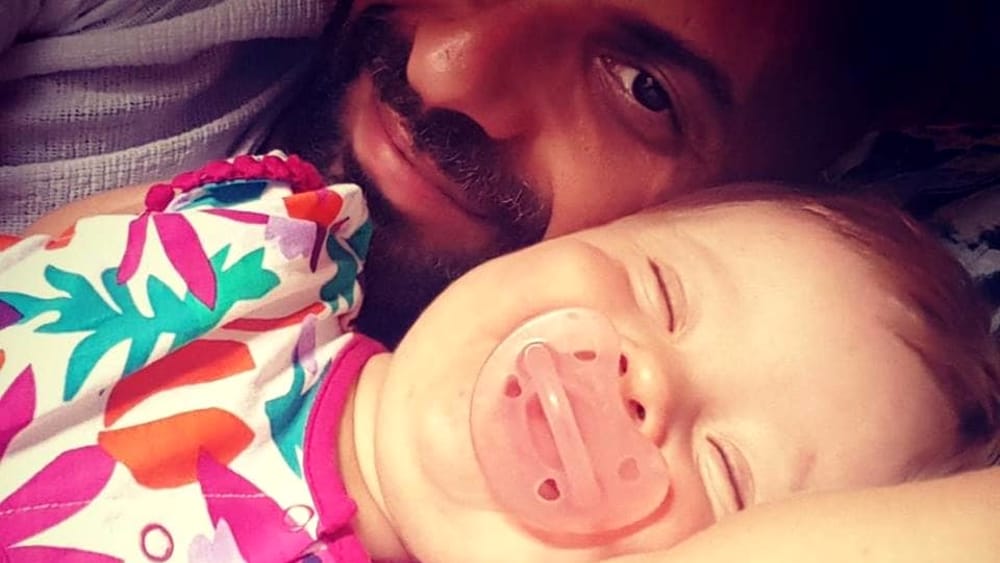 It’s not just happening in TV shows, it’s as real as life!

Perhaps the most beautiful TV series, “Miracle Doctor”. Ali Vefa, which this series introduces to us, is being abandoned by his family because he was initially suffering from autism spectrum disorder and starts a crowded, horrible, polyphonic world by himself. The darkness that this innocent child lived in was as scary as we thought it could not be real. We, the viewers, naturally said, It’s just a fiction, it can’t be real’ and we continued to watch the show by taking sips from a hot cup of tea.

However, life flows different from our comfort zones. Children with disabilities are being abandoned by their families all over the world. Leaving the disabled offspring to death stands out as the instinctive natural selection method of some animals. But even the thought of human being abandoning his own child by listening to the instincts sounds strange. While animals may have the chance to survive in natural conditions, the human child is certainly dying unless someone else looks after them.

Alba was born in Italy as a baby with Down syndrome and was abandoned by her mother when she learned her case. The little baby that trying to hold on to life in a nursing home begins to grow up here. Luckily, there are 20 families in the area who want to adopt and all are waiting in line. 20 families, who learned that the baby is coming, are competing with each other to adopt. However, all of these 20 families are running away when they find out that Alba has Down’s syndrome. The little girl is rejected by 20 families and her own biological mother when she was not even yet a month old.

At the age of 14, Luca Trapanese learns that her best friend, Diego, has cancer and is going to die soon, and from then on she doesn’t leave her alone. Throughout this painful experience, he sees people’s helplessness, how horrible it is to live with a disease, how people with disabilities have difficulties to hold on to life and makes a decision: Helping people in need as much as they can. Luca thinks that the best way to do this is to become a Catholic priest and when he meets another teenager of his gender and feels he is in love with him, he is sure that he is gay and leaves the church. This love story, which he lived at the age of 25, brings two individuals to live together and the two young people set up a charity for the disabled. They then decide to adopt a disabled child, but the ups and downs of the life deteriorates this relationship.

Although Luca has lost his partner, he never loses his dream of adopting a disabled child. He knows how difficult it is to take care of a baby alone, and how it takes to take care of a disabled baby, and he feels ready for it. At the beginning of 2017, she applies to adopt a baby. The little baby Alba, who has been repeatedly rejected until then, is shown to Luca. Luca expresses his feelings as soon as he sees the baby:

‘When they told me that I could adopt a baby, I went crazy with joy, I ran to the nursing home, running, trying not to scream. She was in a small cot. The mother left her at birth and was later rejected by 20 families. I held her with my hands, the moment I embraced her with my arms, I made sure Alba was my daughter. I wanted to spend my first days alone with her. If my parents were with me, they would constantly interfere with me, they would go like “don’t do this,” “don’t do that.” Meanwhile, thousands of mothers of the Catholic Church opposed me to adopt the baby and put heavy pressure on me to leave the child in the nursing home. After the first days with the baby, we went to my family’s country house, where I organized a party to introduce my whole family to my daughter. My colleagues from charitable associations were also there. She immediately contacted the extended family and enjoyed being with them. ‘

Alba is now 26 months old. Luca’s a 26-month-old father. As a person who saw with his own eyes how the adopted children affected the lives of families, he said ‘Alba made a revolution in my life.’ ‘I’m proud to be Alba’s father, I’ve never had a doubt or thought a second choice. Now I’ll spend the rest of my life with her and we will do great things together! ‘.

You can listen to what he has to say, he has an interview with BBC World Service.

Dysgraphia is one of the types of learning difficulties. Some kind of writing failure. So what should we think of…