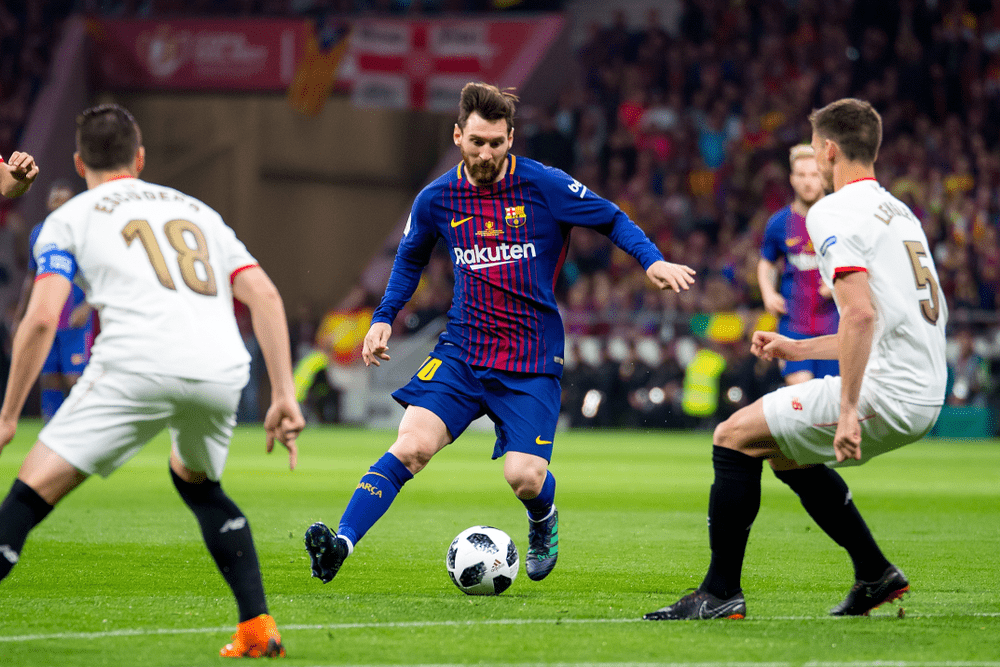 In recent days, some news published and made quite the noise in news agenda. In the news, Brazilian legendary football player Romario Messi has ‘autism disease’ was announced. In the same article, it is said that Messi had especially Asperger Syndrome. I noticed that as a special educator, it is necessary to re-express the disturbing points and autism in this news.

*This subject published as “Messi and Autism Disesase” in Turkish media. That’s why we need to add this section to the article.

First of all, I want to take the term “autism”. Autism is certainly not a disease, but a difference. This difference may be due to genetic, neurological or environmental reasons. Autism Spectrum Disorder comes from this name. The ‘Spectrum’ in here has a large points of view and plenty of meanings, and each individual with autism is at a different point in this spectrum with the cause and symptoms of autism.

Autism Spectrum Disorder is one of the neurodevelopmental disorders. Usually, the first symptoms start from the moment of birth, but are noticed as 3 years. In the mother’s womb it is indiscernible.

What are the symptoms of autism?

Autism symptoms can be observed as follows: Neonatal period, not looking at mother face during breastfeeding shows as a first of symptoms, but it is not enough to make the diagnosis alone. It’s generally, in most children, this symptom may disappear with age. Therefore, the initial diagnosis is made around age three, and made about social and communicative disorders such as not responding to the name, moving the adult to the object and not expressing wishes (such as showing the object that child wants); It reveals itself with stereotypic and repetitive behaviours such as tracking rotating objects, lining up toys and whisking hands.

Basically if you count these symptoms;

Only a Child Neurologist or Child Psychiatrist can diagnose these symptoms through DSM-V. With the health report obtained, the children are screened by visiting Guidance Research Centers known as RAM and the subjects to be studied are determined. Then a training received on these subjects in Special Education and Rehabilitation Centers. This training is completely free (in Turkey).

What are the types of autism?

The term ‘autism’, which has been used for a long time, has been replaced by the term ‘Autism Spectrum Disorder (ASD)’. The ‘pervasive developmental disorder’ (PDD) is synonymous with ASD and represents an advanced and complex developmental disability (Kardcaali-Iftar, 2012; Webber and Scheuermann, 2008).

ASD, or pervasive developmental disorders (PDD), is a spectrum disorder that includes delays in the development of many basic functions, such as socialization and communication. The most well-known diagnosis in this spectrum is autism. Other basic diagnoses in the spectrum include Asperger’s Syndrome, Rett’s Syndrome, Mature Disintegrative Disorder (MDD) and Other Unnamed Disorder (PDD-BTA, Atypical Autism) (Birkan et al., 2008).

The causes of autism are a spectrum like itself. It is caused by differences in brain, environmental, genetic or neurological effects. Environmental factors range from the drugs used by the mother during pregnancy to the external factors that are exposed after birth. Neurological causes are differences in the brain. Genetic reasons are a very broad subject.

There are over 300 gene mutations associated with autism. However, only some of the individuals with autism are affected by genetic differences. No genetic differences were observed in all. Genes that cause differentiation can be seen in individuals with normal development. Therefore, most of these gene mutations are still being investigated. Autism related to single mutation is called syndrome. These genes cause the same syndrome in every individual. The most common of these syndromes are Asperger Syndrome, Rett Syndrome, Williams Syndrome and Angelman Syndrome.

As for Messi and Asperger Syndrome, I would like to mention again that Asperger Syndrome is not a disease but a difference like Autism. Social, communicative and stereotypic symptoms seen in Autism Spectrum Disorders, which also observed in Asperger Syndrome, are lighter. Mental slowness is not observed in individuals with Asperger. Individuals with Asperger’s Syndrome can specialize in their fields of interest due to signs of adherence and uniformity to certain routines seen in autism. People like Einstein and Newton were able to advance their interests so much. Therefore, Messi’s having Asperger Syndrome (if so) can be a factor in his success. But again, diagnosing is something that a medical graduate Neurologist or Psychiatrist can do, not a friend.

Another issue in the world on this issue was whether Messi had Savant Syndrome. Savant Syndrome is not a subtype of autism are the differences can watch together. Only half of the Savants have symptoms of autism. Unlike Asperger, mental and developmental slowness are observed. The savant, who needs care in other areas of their lives, becomes over-talented in one subject. These abilities emerge entirely by chance. Savant Syndrome is rare. So we can clearly say that Messi is not a savant.

Is there a known cure for autism? We will talk about this in our next article.

Autism spectrum disorders are neurodevelopmental disorders. For this reason, many neuroscientific studies have been conducted on autism and the brain…

Sensory Integration Therapy   Sensory systems form the basis of our cognitive abilities. For example, if we touch a hot…