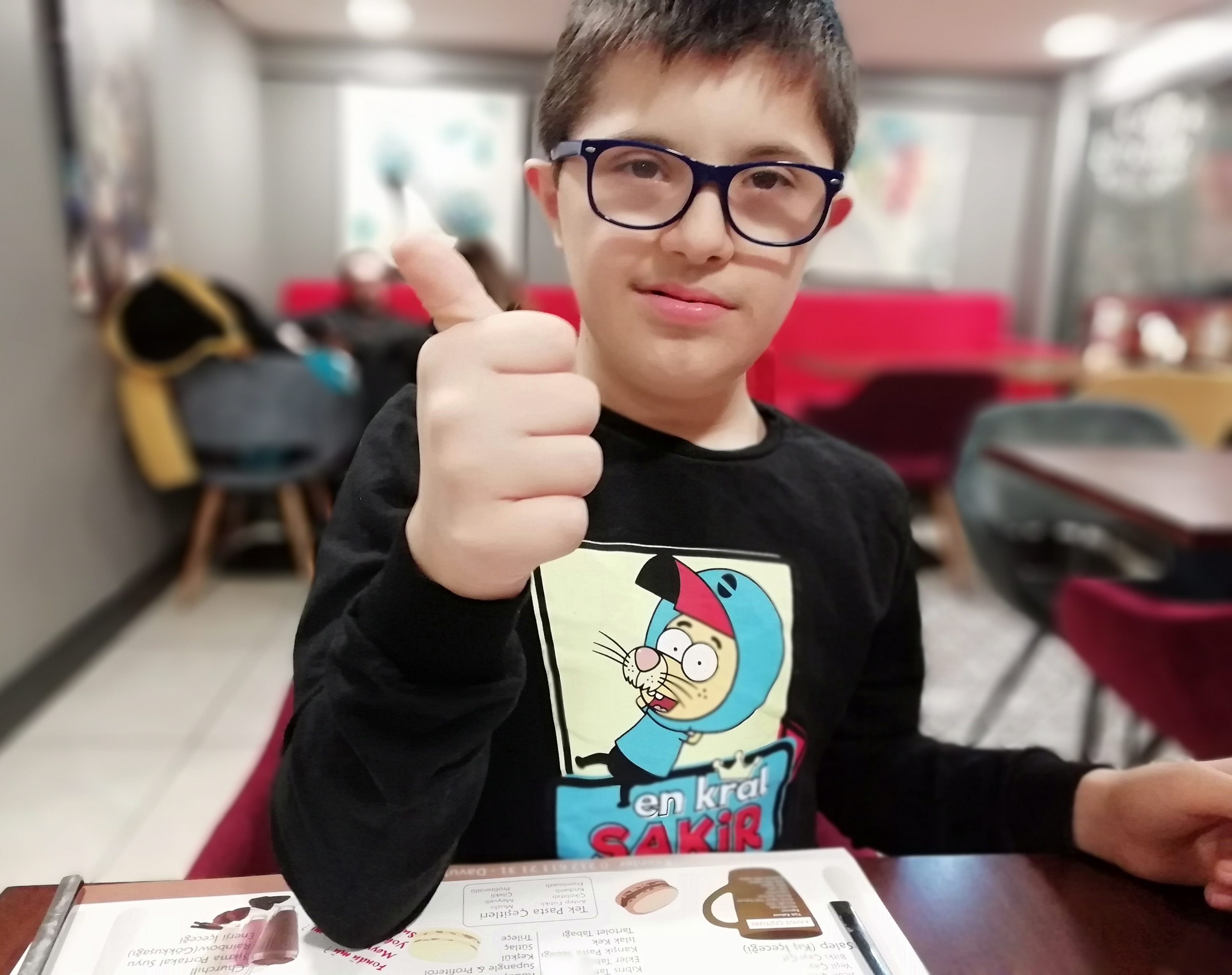 Have you ever seen any of your students or children with down syndrome other than the symptoms expected in down syndrome? For example, no speech or posture problems, no internal organ problems such as the heart, or giving test results equal or above with their peers. Or your child with mental retardation or your child’s stubborn-like behavior in individuals with down syndrome.

What is Down Syndrome?

Down syndrome is a genetic disorder.

What is Mosaic Down Syndrome?

The cells reproduce by dividing up to a certain number after fertilization. The number of cells of 47 chromosomes that occur during proliferation affects the anatomic system in which it is located in terms of down syndrome symptoms.

For example, if the group of 47 chromosomes is dense in the muscular system, postural disorders and speech are dense because the tongue is also a muscle. But if the cells with more than 46 chromosomes are in the nervous system, they can get similar results with their peers in IQ tests. If 47 chromosome cells are few in the circulatory system, the likelihood of heart problems may decrease.

How is Mosaic Down Syndrome Diagnosed?

Is it understandable during pregnancy?

It is being studied in the world that mosaic down syndrome can be understood during pregnancy. Researches are also conducted on whether it can be determined whether or not symptoms such as low IQ and heart problems can be detected before birth. It has not been finalized yet.

Of all living things, the human baby is the most vulnerable creature comes to the world. Nevertheless, we come to…

The Theory of Mind

What is Primary Caregiver?

What does "Primary Caregiver" mean in educational intervention programs and tests? Primary caregiver refers to parents in most cases. So…