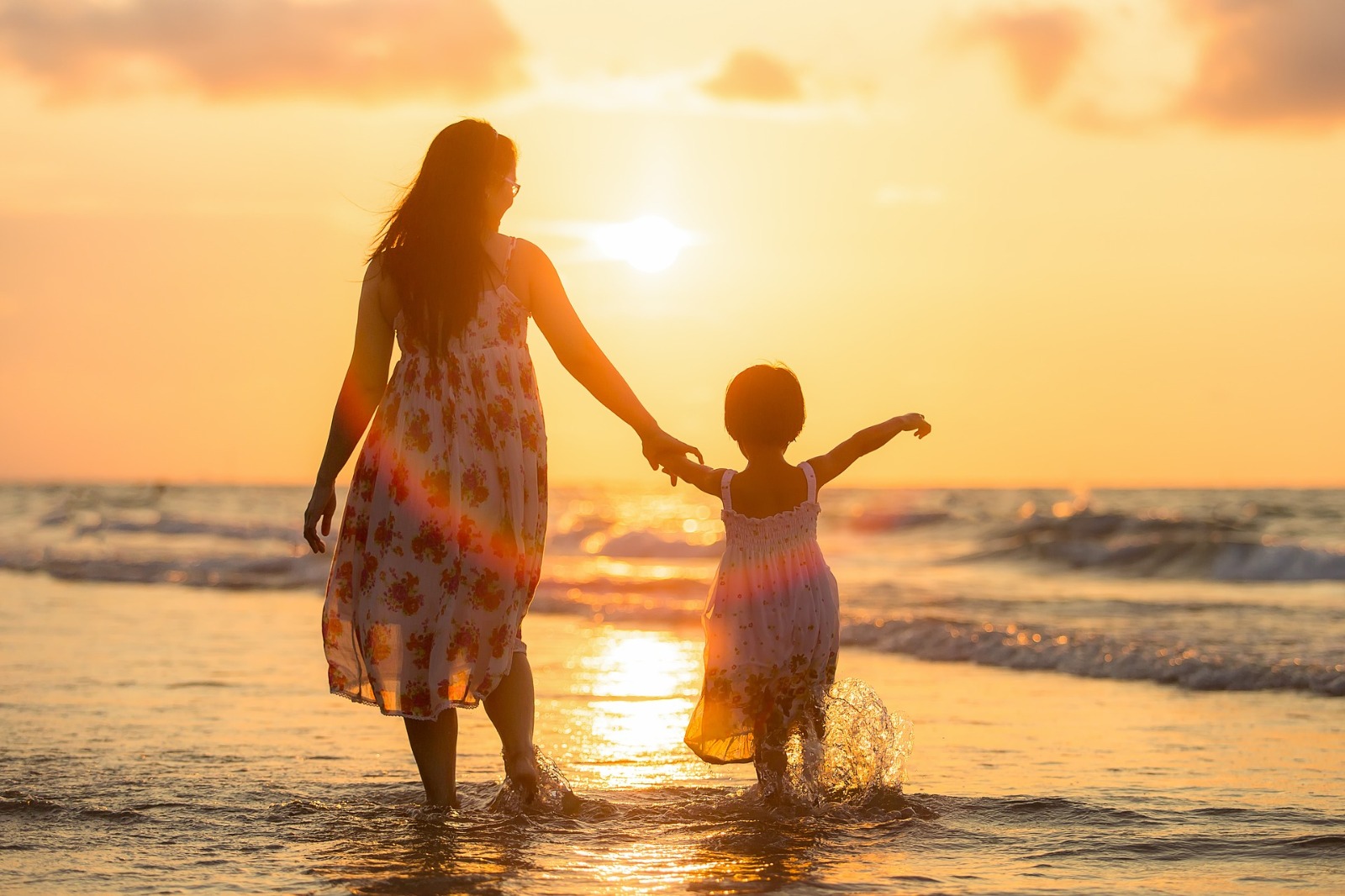 While trying to understand the state of the situation we are in, we hold on to every helping hand extending from outside while screaming ‘help’. If we are in a maze, any shortcut that appears to us as we try to find the exit is vital to us. Humans believe in miracles as they try to get out of the maze. ‘This method may be a remedy’ suggestions – sometimes reluctantly – we believe, places we go where we question ourselves with saying ‘What am I doing here?’. Yet the human mind is very clear: it cannot accept anything that it does not take. The conscience cannot make a glimmer of hope by embellishing ‘something’ with something it knows is wrong.

Let’s draw a circle that keeps all of your closest relatives in. This is our world. Even though there are dozens and hundreds of people who can enter into the second and third circles, we are alone with the people in this small circle when we close our door in the evening. At night, when we pull the quilt over, we are alone. In this state of mind, we think about what happens during the day. When we remember some moments, we feel bad. Immediately after this bad feeling, we continue to think about it. We question. We talk to ourselves. We grow question marks in our minds…

This also applies to families with children with autism spectrum disorders. Especially when a new method is encountered.

Are there improvements in the treatment of autism?

The relatives of each ASD individual want the best for their own children. They wish him to organize his life in such a way that he could realize his dreams, maybe build a good home and hold his own future. That is why all their efforts are made. Therefore, they believe in everything that is capable of miracles. Because sometimes it’s hard. In fact, there comes a moment when the family says ‘Enough, there is no use of this’ and extends their hand that cries for help out of the maze. It is very important who holds this extending hand. Because a group of people outside the labyrinth who cares only about earning more income are just waiting for these times.

‘If you are not satisfied with this, you will get your money back’. Is there any family with an ASD individual that did not heard this machine, which is said to be an incredibly effective on ASD individuals’ treatment that sold by this slogan in Turkey? And more importantly don’t you wonder about this device: What is the exact explanation of ‘dissatisfaction’?

The Mente device is basically composed of three parts. Only one of these parts is visible: a headset and a headband. This headband is also called the ‘Neurofeedback Device’. Since it receives some neural feedback, it makes sense to say the name of the device. The design of the device is designed to use EEG [1]. The device measures how much the brain senses with brain signals transmitted directly through the headset to the headband. During this measurement, it also sends out a signal for auditory therapy. This process is collected in the data store with a Wi-Fi. It goes from the data store to the data cloud, where it is processed and sent as a report to the application you have installed on your phone.

Basically, there is a research about this process which seems quite reasonable [2]. In this research, the process of whether or not the Mente device is functional is analyzed. In the study, children at the same point in the autism spectrum [3] are divided into two groups. A group is fitted with a hinge device. Let’s not forget: The working principle of the Mente device is to provide treatment by sending therapeutic signals to the children’s brain.

The second group is fitted with a device of exactly the same structure as the hinge device. In this device, random cerebral signals are generated and sent. Families and the research group continuously monitor children’s reactions for 12 weeks, either through their own mobile devices or by the research group’s reporting. It is ensured that all children in the application have the same physical stance and comfort during the application. They are also asked to perform various movements.

At the end of this process, some data is obtained. The most important of these data is that it is very difficult to put a band on the head of children with ASD. The second data is that the device cannot be applied completely healthy because children have difficulty following the requested instructions. The third data is that the sound waves sent to some parts of the brain accelerate the functional structure in these parts and slow down completely in some parts. Therefore, while it can be used as a side process in the treatment of ASD, it cannot meet the treatment alone.

A clinical study related to Autism Mente Device for Turkey cannot be found. If there is, and we have not found it, we would like to announce here with the results and resources. In the European and American researches, the number of subjects was kept very low and no clear results could be obtained. All research on the Mente Appliance seems to have been built by the company that sells it. In Turkey, the user associated reviews about the Mente device also said the device is not very promising.

However, we can still point out that the Mente Device does not cause any damage by looking at the results obtained from foreign articles. In addition, families should not expect many miracles. Because it does not provide an extraordinary benefit. Your child with ASD is restless when wearing the headband of the device, doesn’t enjoy listening to music and if he suffers a lot during the whole process, the harm of using it is greater.

The use of the Mente Device is not as miraculous as it is advertised. However, the picture of the sales is more of a concern for the families than for children. Families who buy every product that they believe can help their child without thinking mostly falls into a money trap, with such marketing tactics as ‘you use, suggest to others, and your device is free!’. Other results may occur in the families of other children with whom the product is recommended, and when promised to return the device, promises are not kept.

The Mente device has not yet been approved by the Ministry of Health. Although the American Food and Drug Administration (FDA) does not mention the Mente device in its article, it is clear that such therapeutic practices are not a substitute for treatment. In our next article we will try to explain other applications.

Usually when something bad happens to us, we realize we’re really in a maze. This labyrinth, which Aşık Veysel calls ‘the two-door world’, is actually life itself. Sometimes we think we’re going to take some kind of flight away, especially when we’re very, very happy, but when the happiness ends, we realize where we are again. Perhaps it is important to love those maze surprises and not to forget that whatever the situation we are in is composed of moments.

[1] Electroencephalography = It measures brainwave activity and allows it to be shed. The patient does not feel pain because the patient is not supplied with electrical current.

[3] Children with a history of hearing impairment and other diseases such as Rett Syndrome did not participate in the study.

The rumor that the vaccines causes autism has been confusing everyone for a while now. We have prepared a special…

Autism spectrum disorders are neurodevelopmental disorders. For this reason, many neuroscientific studies have been conducted on autism and the brain…

What Happened at Mehmetcik Primary School?

The new generation, especially I had conversations with the ones who have a little more interest in politics, always turn…