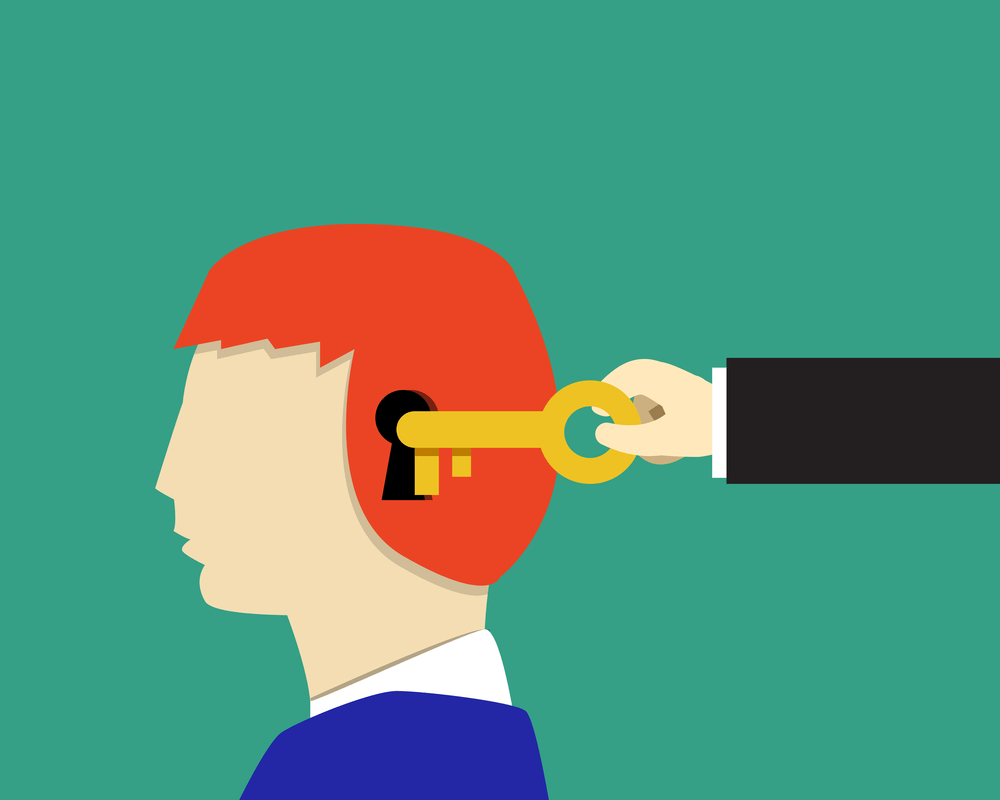 The theory of mind is basically defined as the child’s adaptation to solve the behavior patterns of the person in front of him, to understand how he behaves and to perform various maneuvers in his own behavior by predicting what his next behavior will be. Although this definition is considered as a wide spectrum, it can basically be considered as the ability to adapt to behavior.

What is Theory of Mind?

The theory of mind basically includes the following steps:

For example: He did that, so he thought that, and if I do this in return (intention) I can show that I think the same thing (purpose).

How Old Does the Theory of Mind Develop?

The Theory of Mind develops around age of 4. However, this may not be the right answer for every child. In children with autism spectrum disorders, development of the theory of the mind may take a little longer (5 – 13 years). This is an indication that children with ASD need a little more time to understand others’ feelings and thoughts. The false belief experiment also gives the observer important data on the development of the mind.

What Does the Theory of Mind Bring Us?

With the theory of mind, it does not only diagnose delayed ones, it can develop more effective intervention methods to promote developmental progress. The subjects such as language skills of the children, their behaviors against conflict, their ability to maintain intimacy in their friendship, and their ability to provide social competence in general were evaluated in various aspects, and clear information about the theory was obtained.In the false belief experiment, children who grasp the situation and think, “No, there were cups, if you didn’t decide to move pots and cups, that pot got in there by mistake,” will be one step ahead in social development. This thought does not occur with the answer to a series of questions directed by parents. Understanding the feelings and beliefs of others in social skills plays a role in the development of social competence. ASD and similar developmental difficulties meant lack of mental theory components and endangering social development.

Mission of Special Educator in The Theory of Mind

The theory of mind is about social competence, and social competence is about executive functions. Executive functions also contribute to social competence and theory of mind. The theory of mind has complex roles in development. It is important that we follow them to help our children reach their potential in all areas. It is also useful for analyzing these complex roles for a child individually. Executive competence is required in the theory of mind.Learning, modeling and applying of social skills are very difficult. This becomes impossible to do it by theirselves for children who experience a developmental delays. The post mechanisms of social development research, such as executive competence and mental theory, should be continued by integrating scientific data with the characteristics of children. In this way, we can help children to meet their the daily expectations in social life.

The theory of mind will be instructive not only for those who need executive capability in social competence, but also for those who have executive competence. It is a fact that executive function skills are the most important way to determine whether they are relevant in mental theory and social competence. It has an important effect in creating new interventions especially for our children with autism struggling with social interaction.Each method can make the intervention less worrying and more accessible, focusing on all components that can help improve social competence. For this reason, it makes it especially important for our children with more severe syndromes, such as Autism Spectrum Disorder and Asperger, to work on certain days of the week with trainers who provide their expertise with documents.

Early Childhood and Development Early childhood is an exciting process from start to finish. A person being born, discovering everything…

Floortime is one of the relationship-based therapy for kids with autism. The intervention is named Floortime because the primary caregiver…

What is Incontinence, Enuresis and Encopresis? Incontinence is the problem that our child who has gained the ability to hold…