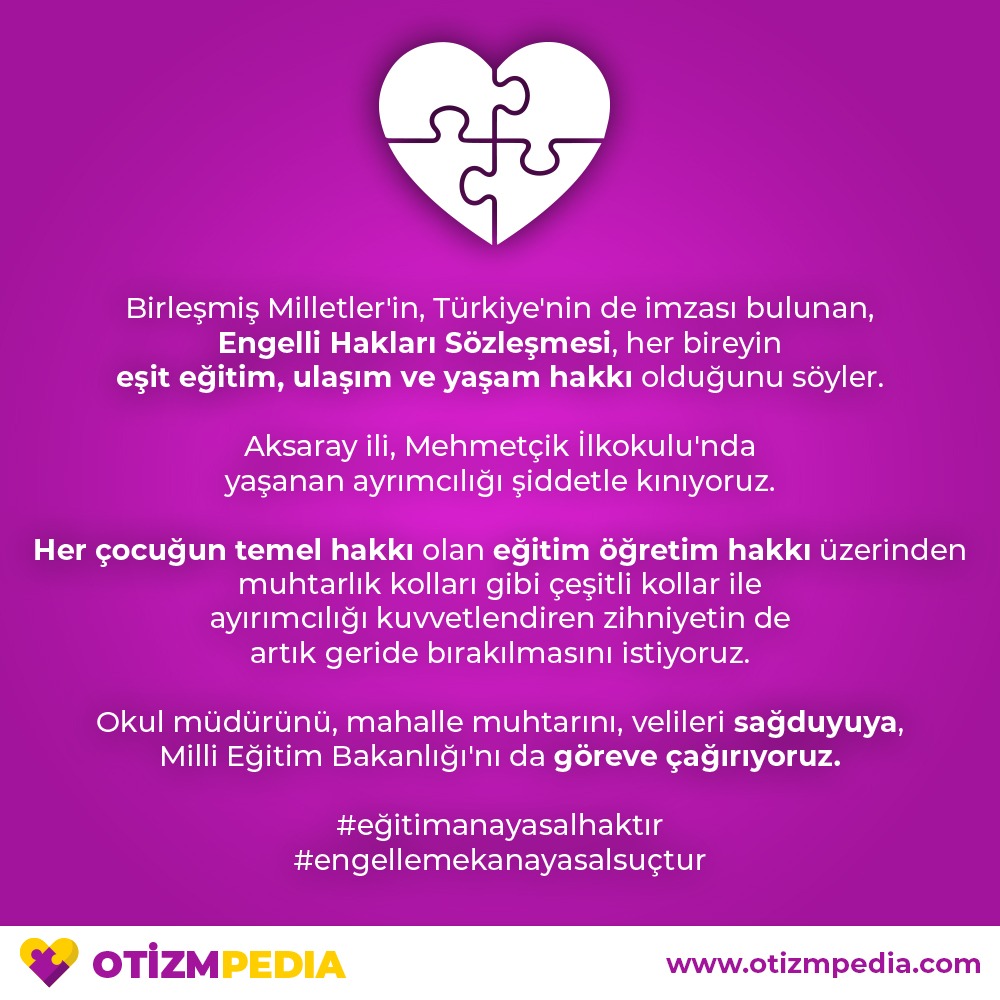 The new generation, especially I had conversations with the ones who have a little more interest in politics, always turn around the same point: which side are you?

“So, are you socialist, nationalist, intellectual, humanist, atheist … what are you?”

That was not how when we were kids. Nobody was a party to us. Or took any side with anyone. And those who did, did not speak much about this issue with others. Events have always worked on the ground of family, love, respect. So we did this on the street. “Monkey see, monkey do” my grandmother used to say. We did the same thing we saw in our family on the street. The street also gave us the same thing in return.

That’s why I’m surprised when they ask me now. Inevitably, one starts a question of existentialism on his own: What am i? Do we have to be a part to something today? To be a member of a group, community or organization, to claim it? Let’s say it’s normal up to this point. What if there is another group that owns the place just opposite the group you own? That’s when things change. “He’s not one of us,” they say. Oh, you walk on the same street, how come your door neighbour doesn’t be on the same side with you? The only thing you’ll both need if you get stuck while coughing is air! None of you breathe in the water.

However, sometimes we read such news about the ones, the ‘non-us’, that we cannot even look at our face because of shame. I do empathy, how they can be right I wonder, what might have happened to them to be like this.… Then thoughts are rising a little more. How could these parents be able to mark their next door neighbours as an enemy to their own child? What brought the grown people, who said, ‘These children are not from us’, to the point of taking action against the tiny children? And the most important question: Who is responsible for this example of irresponsibility in Aksaray Mehmetçik Primary School? Are Those’ Not One of Us’ Normal?

According to social identity theory, people in the same group favour each other. Individuals within the social group make various comparisons to determine the position they in their group, and position of their group. These comparisons relate to the value attributed to certain behaviours and attributes. While people perform this social comparison in order to gain a positive social identity and increase their self-esteem, they show bias towards favouring their own group and underestimating the other groups. This process is called “ingroup favouritism” [1].

Demirtaş’s article on social favouritism is clearly observed in Mehmetçik Primary School. Parents who have their own children ‘normal’, does not want any children they think ‘abnormal’ at school. Parents’ own social grouping is based on their children’s level of normality. At this point, parents do not want any kids who don’t meet standard child movements with observation and children who are not from their group. Our people are characteristically compassionate and helpful. But it is patient to a point and shows a serious explosion of anger after that point. These problems are not experienced for the first time. But this is the first time it turns out so. The inconvenience between the OSB and the other children in the mainstream classes sometimes forces the school administration. At this point, the person who should be in most contact with the administration is the classroom teacher. The parent of the child should also support the class teacher. However, in research on the sources of the problems [2], there are four reasons:

Elementary school teachers try to reach the family with a number of solutions prepared by the Ministry of National Education and related institutions. Because there is a consensus about providing seminars and educational support to families. In addition, classroom teachers have time and effort to allocate to other students. According to the classroom teachers, there are reasons for the imbalance in the classroom, such as differences in children’s learning time, crowded classrooms, and bullying of other children towards the mainstream student. In the researches related to the subject, especially the solution suggestions of the classroom teachers, which are the target in the middle of the subject, are as follows:

There is a mainstreaming guide published in September 2010 by the Ministry of National Education [3] on how the process should proceed before this point is taken as an example of the Central Mehmetçik Primary School in Aksaray. According to this guide, school administrators should:

Opening an investigation to the bullies of children with disabilities in school is a nice thing. But sadly, it does not resolves the problem, not makes anyone more kind. Dysgraphia is one of the types of learning difficulties. Some kind of writing failure. So what should we think of…

Greta, the Activist with the Asperger Syndrome

For a few days the world has been talking about Greta Thunberg, an activist with Asperger syndrome. Greta recently spoke…