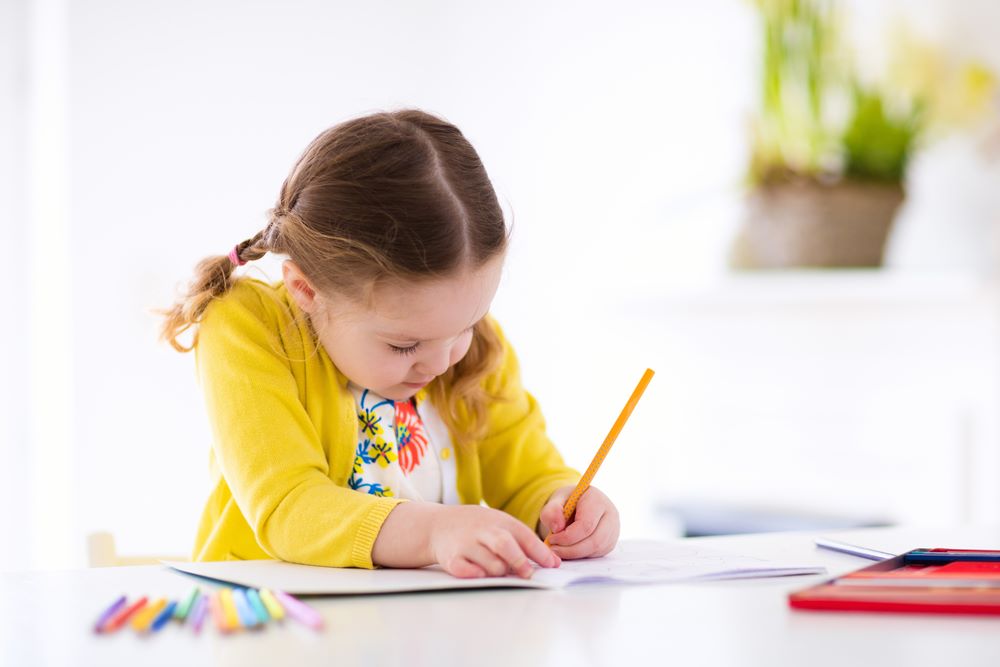 Dysgraphia is one of the types of learning difficulties. Some kind of writing failure. So what should we think of writing disorder?

A child with dysgraphia writing disorder:
May not draw the letters in correct forms,
In the unlined notebook, may not be able to write in a straight line,
Letter sizes may be inconsistent.

So what does dysgraphia writing disorder not include?

Dysgraphia disorder:
Impaired language,
It does not cause written expression problems.

In addition, children with dysgraphia may have difficulty holding their pens or notebooks and standing straight while writing.

Before the definition of dysgraphia, children with writing problems were said not to take their lessons seriously or to be lazy. Now we know that our children write not because they are lazy, but because they do not know otherwise. How can we support a child with dysgraphia writing disorder? 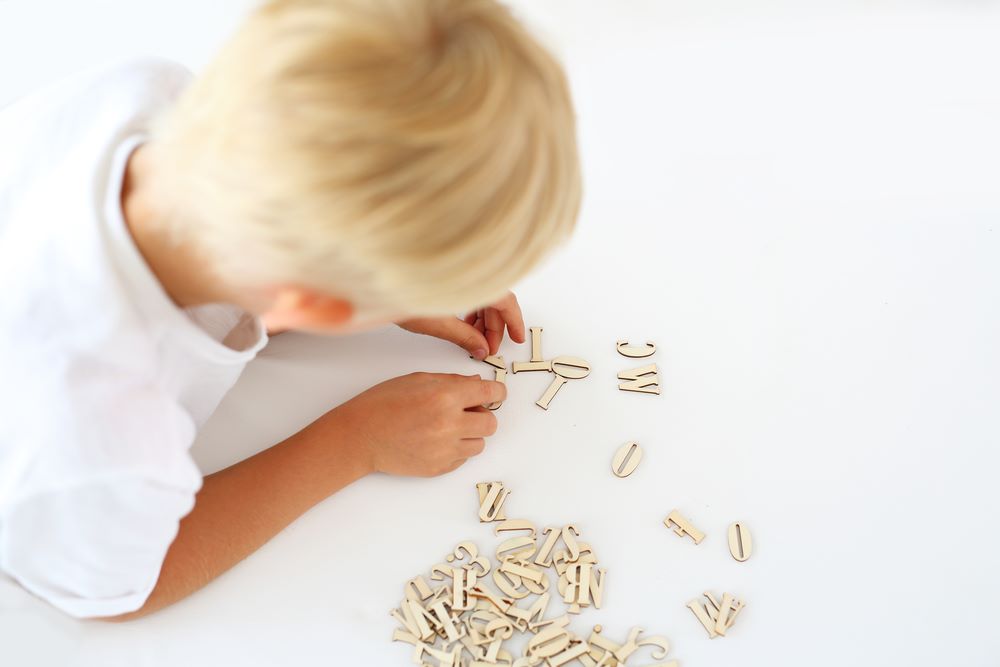 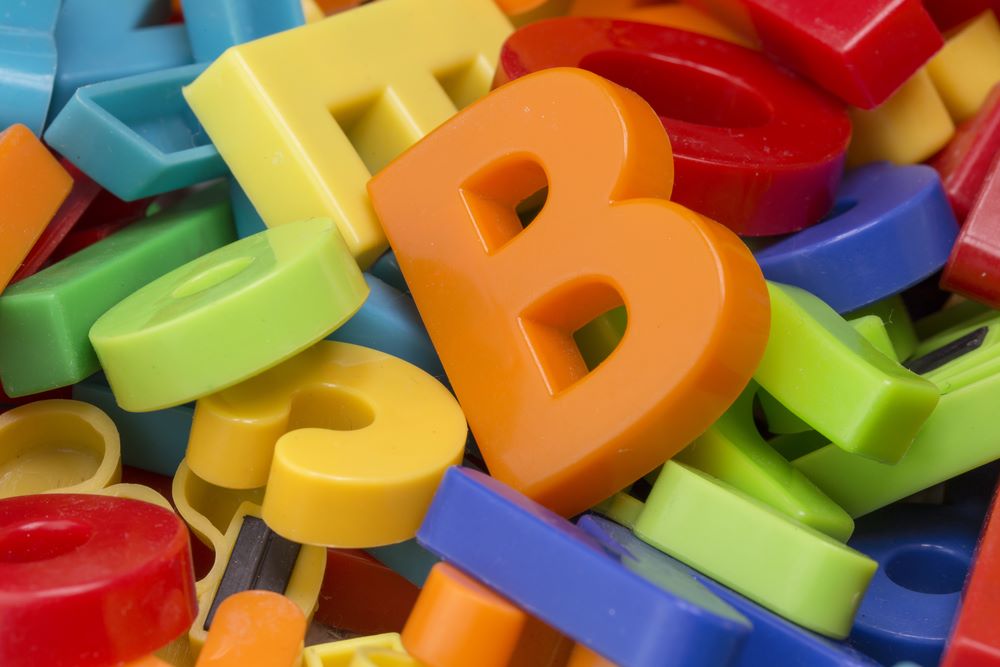 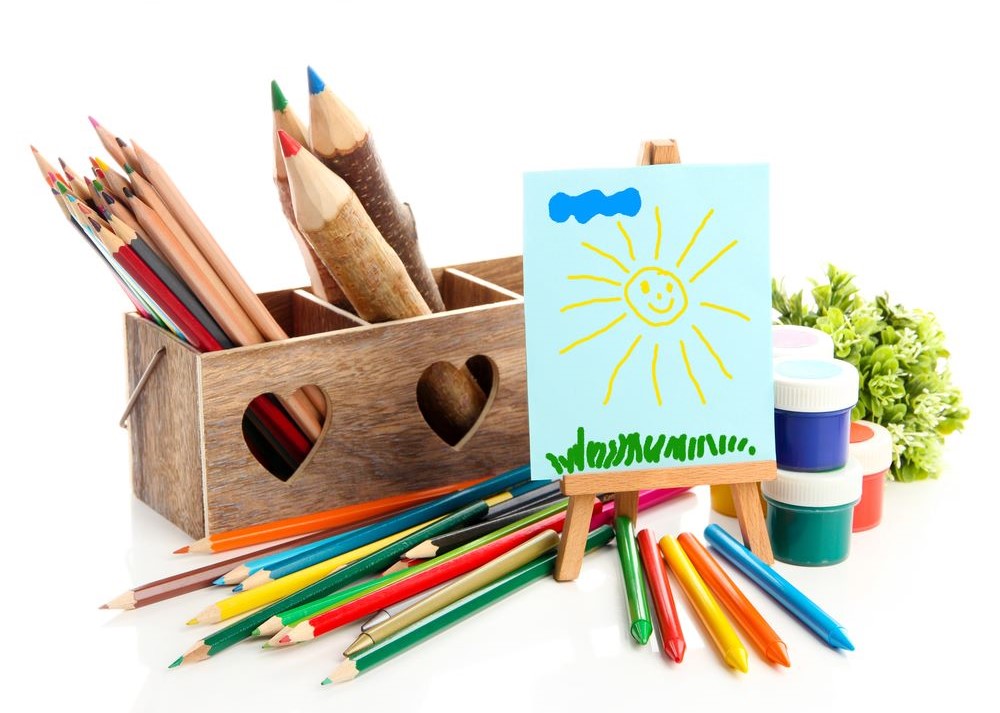 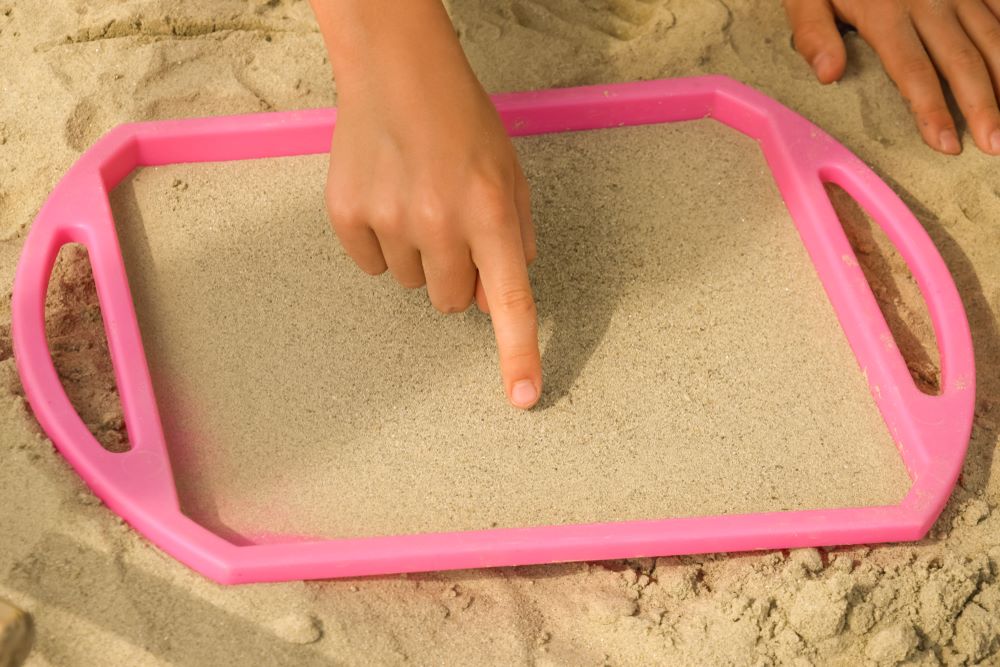 Physiotherapists and occupational therapists work on dysgraphia. You can get help from an expert. Otherwise, you can support your child at home. For example:

There are about 100 billion neurons in the adult human brain. Neurons communicate with each other by means of electrical…